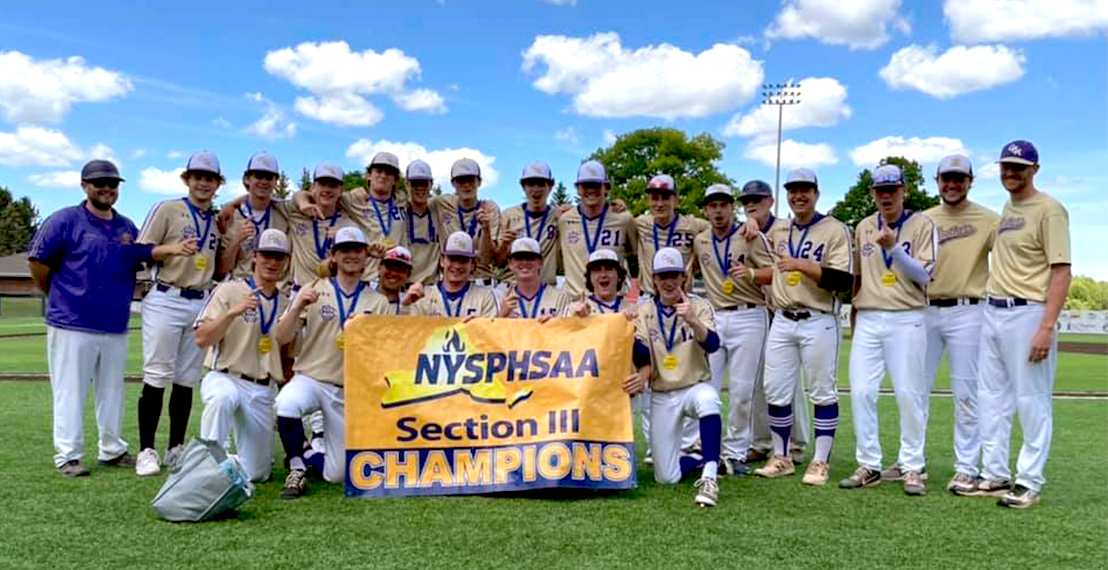 League Champions (Only contested in the Winter and Spring Seasons)

Sectional Champions (Only contested in the Spring Season)

While no state championship competition was held this year, the following individuals earned All CNY honors as chosen by Syracuse.com:

This year, CBA student-athletes earned the New York State Public High School Athletic Association’s Scholar-Athlete School of Excellence Award.  To earn this prestigious award, all 25 varsity teams achieved a cumulative GPA of 90 percent or higher during their sports season. Only 4 of the 104 schools in Section III earned this award.

Additionally, seniors Bella Roberson and Benito Vlassis were recognized as Section III Scholar Athletes in June.  Bella competed at the varsity level in lacrosse, soccer and volleyball.   Benito was a member of the varsity soccer and tennis teams. 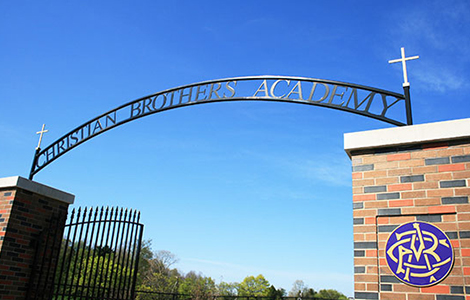