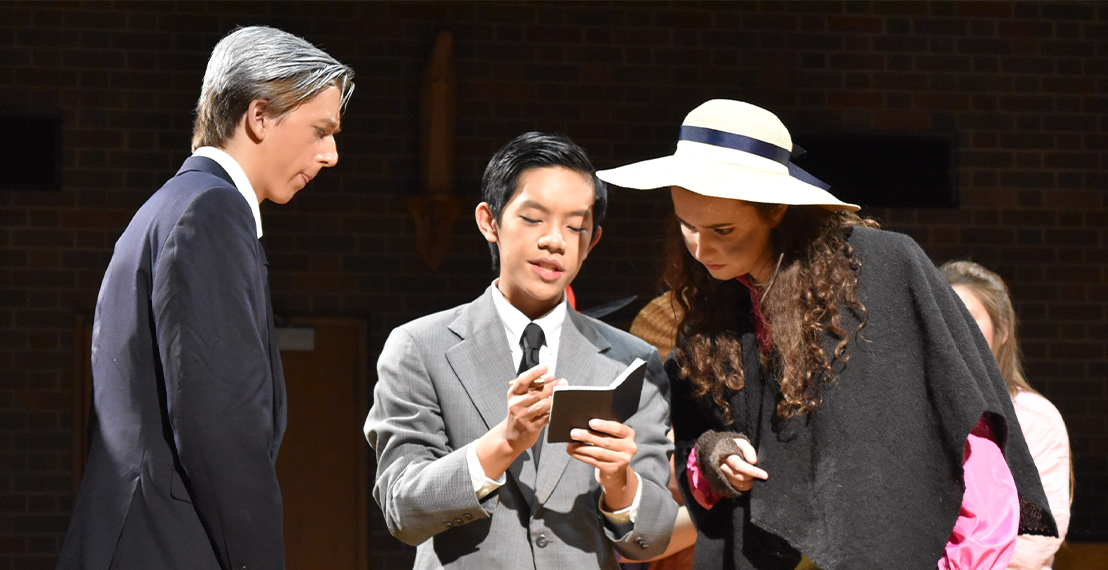 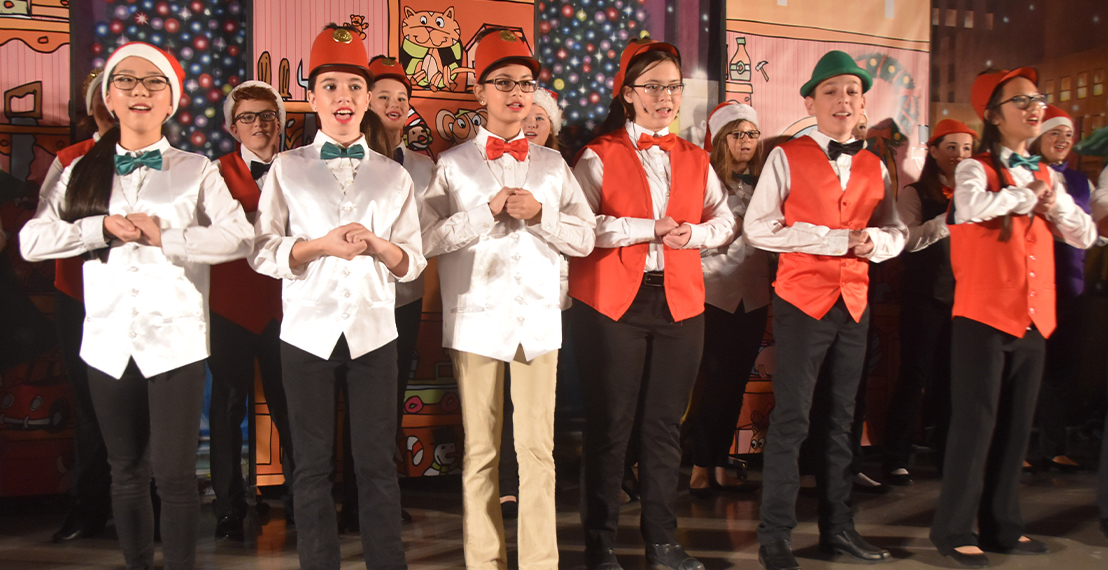 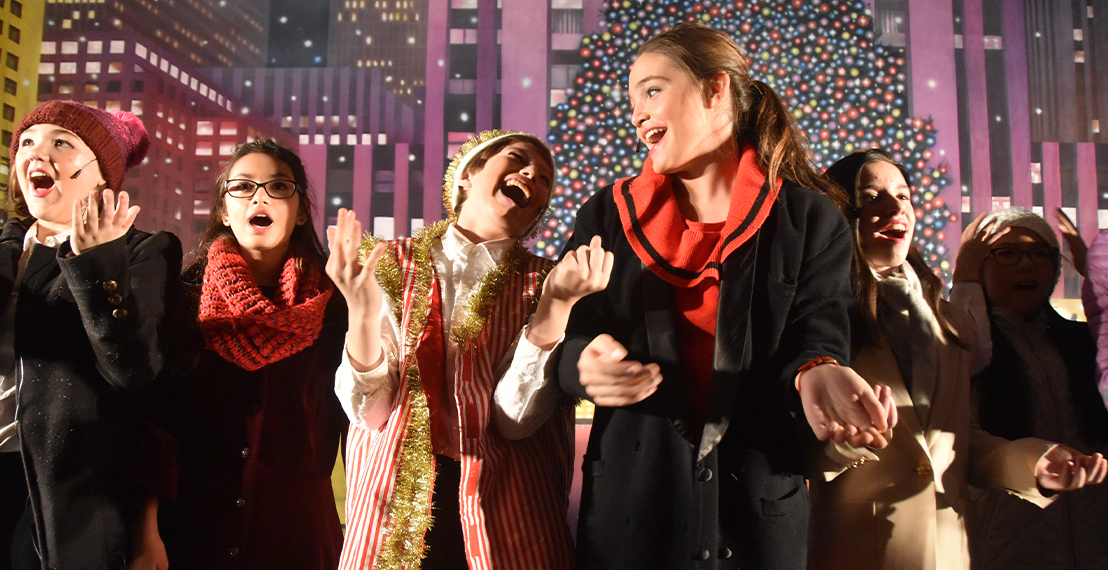 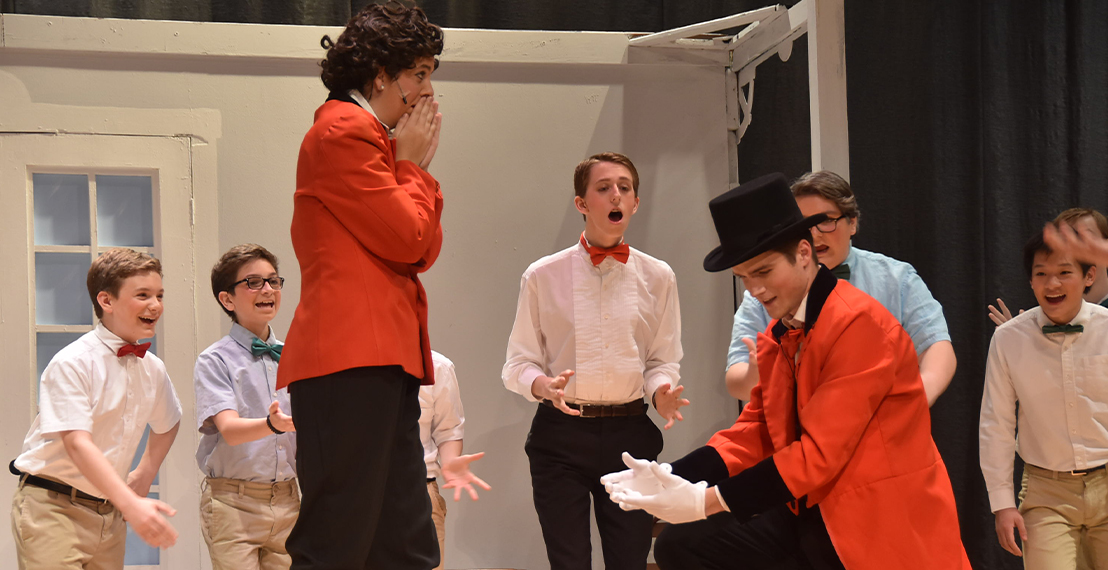 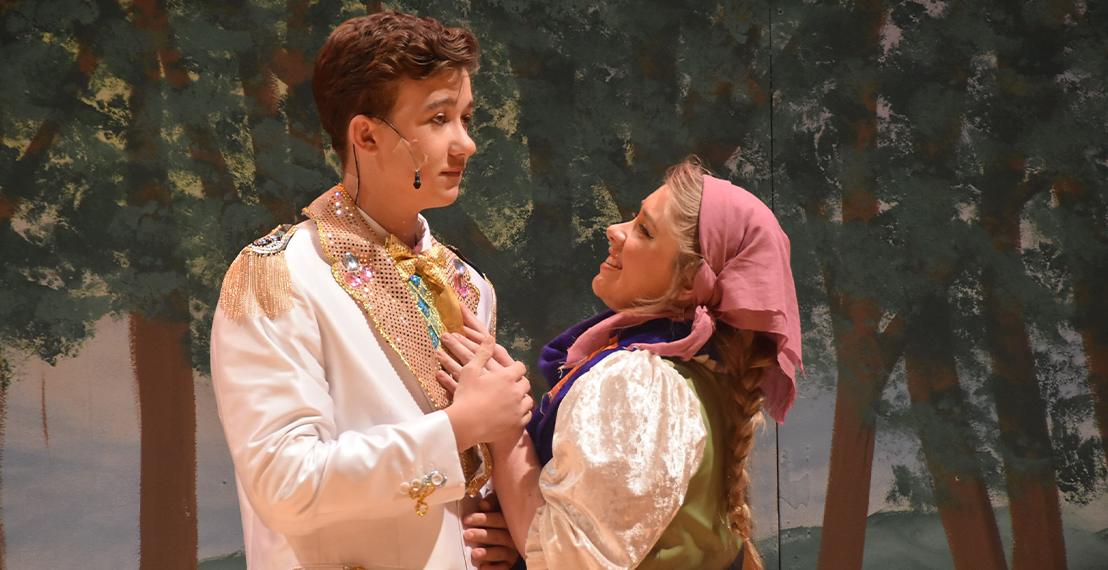 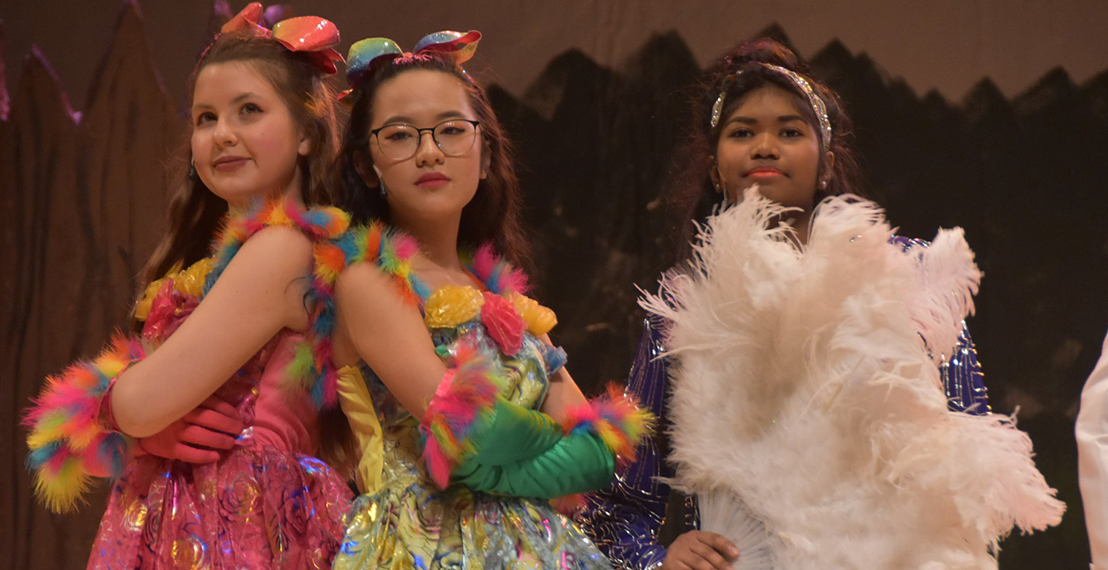 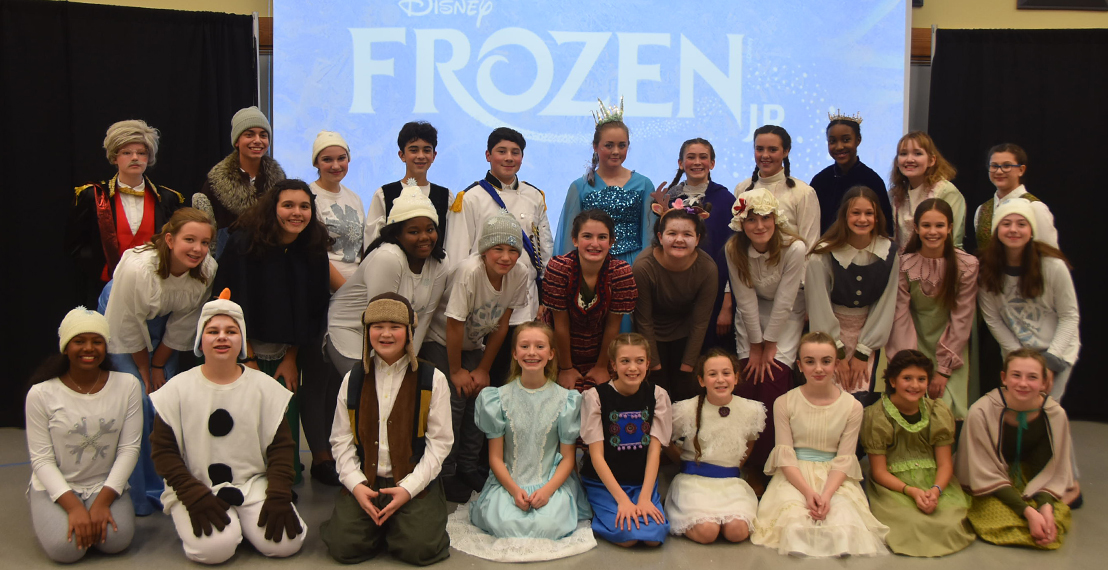 The Fall Drama is open to any high school student (9-12) interested in performing in a production of theater in the round. Student auditions, callbacks, and rehearsals take place after school. Past productions include The Cherry Orchard, Pygmalion, You Can't Take It With You, and most recently, 12 Angry Jurors. Students will learn blocking, stage directions, and line delivery during rehearsal, as well as developing stage presence and public speaking skills. Students will also learn about the show's literary context and how it influences their performance and the audience interpretation of the show.

The Spring Musical is open to all students (7-12) interested in performing in a traditional stage production. Past productions include White Christmas, A Chorus Line, Into the Woods, Hello Dolly, and Beauty and the Beast. Students will try out in singing and dancing auditions to perform in the show. Any students interested in a principle role will also have a reading audition. These initial auditions are completed in large groups, and depending on their performance as evaluated by the director, music director, and choreographer, will be offered a callback audition. All students interested will be able to perform in the show. Rehearsals take place after school and on select Saturdays. Students will learn a variety of choreography to accompany the musical score of the show, blocking, stage directions, and a myriad of performing arts skills that can carry into music, dance, and drama outside of musical theater. 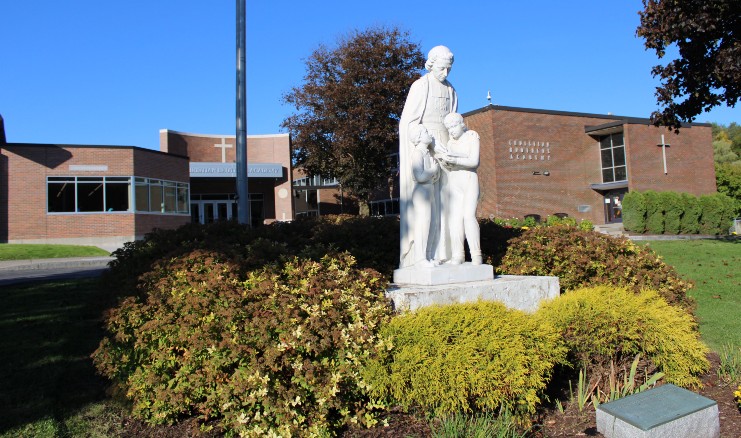