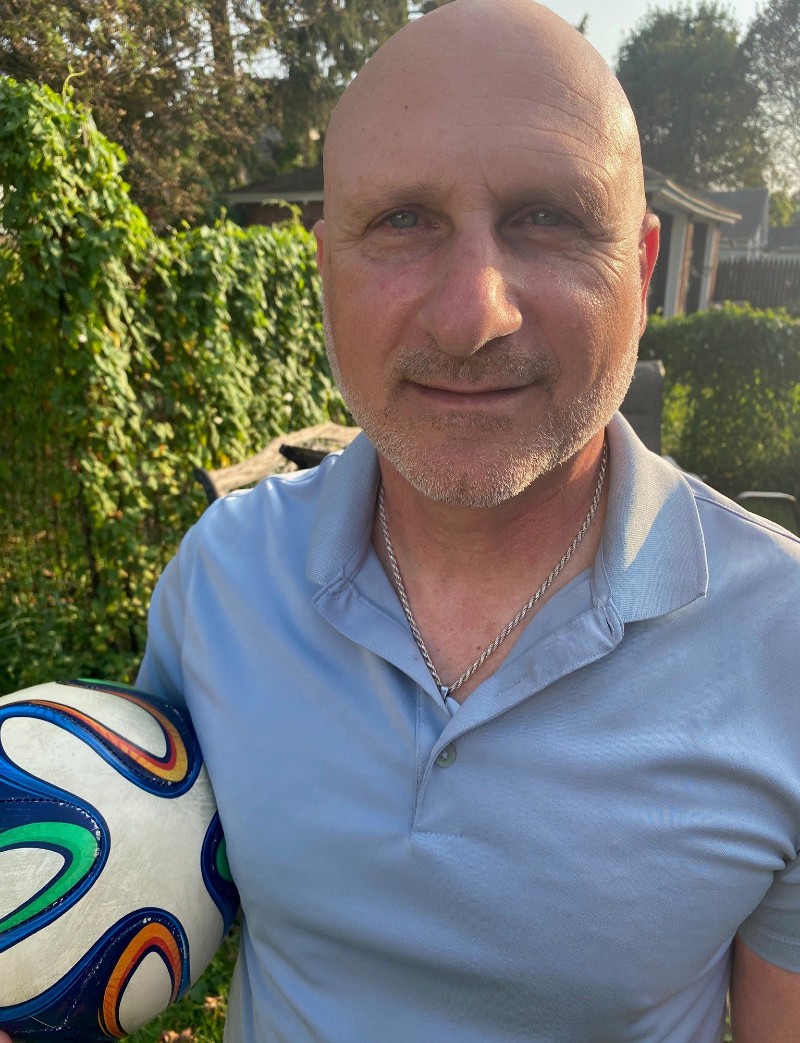 CBA announced on Monday that Marcello Vitale has been named Girls Varsity Soccer Coach, taking over the program from Dan Scott who guided the Brothers for the last five seasons.

Vitale is a 1983 graduate of Syracuse University where he was a four-year varsity letterman on the soccer team.  He was the leading goal and point scorer in all four years on the team and is currently the Orange’s all-time leading goal scorer with 44 goals.  He and CBA boys coach Joe Papaleo both played on the 1982 SU squad that set a school record with 17 wins and defeated Boston College to win the inaugural BIG EAST Championship.

Vitale has over 30 years of coaching experience at the high school and club level.  He served as the schools’ JV coach for the last two seasons and was an assistant to his former college teammate on the CBA boys varsity team for several years, including the state championship teams in 1996 and 1997.

“We are looking forward to having Marcello take over our girls varsity soccer program and confident that he has the knowledge and experience to continue the programs on field success,” remarked CBA Director of Athletics Buddy Wleklinski.   “Equally as important, however, is that he has shown he understands and embraces the importance of teaching values to our student/athletes that go beyond soccer.”

“I am very excited to be working with the varsity girls’ program and to continue as part of the Christian Brothers Academy family,” Vitale said.   CBA has a strong tradition of academic and athletic excellence and with the support of our players, parents and administration, I look forward to continuing to provide a program we can all be proud of both on and off the field.”