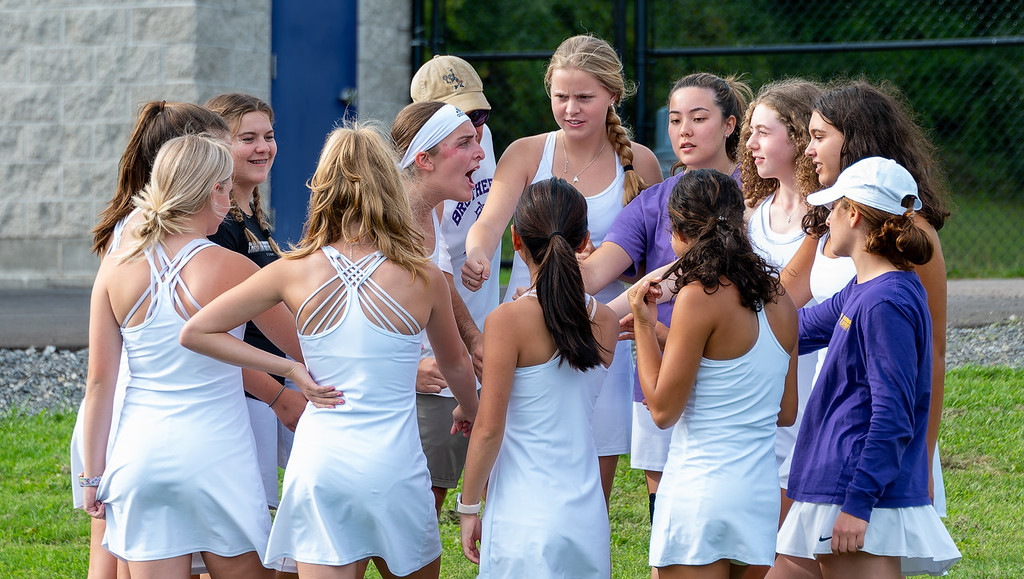 CBA’s student-athletes have been competing on the courts, the course, and the field this fall. Sectional play will begin for many of our teams in the upcoming weeks. Here’s a look at how some of our teams have fared in their respective sports as of Oct. 14.

Girls Tennis: The girls tennis team completed an undefeated regular season by defeating previously undefeated Skaneateles 4-3.  That victory not only clinched the league championship but also broke a 26-match win streak for the Lakers. The Brothers lost a tough Sectional Championship match to Fayetteville Manlius, however junior Giselle Vlassis advanced to the finals of the Sectional Individual Tournament.

Boys Golf: Senior Joey Nicholson tied for first place in the Section III Championship to lead the Brothers team to a second place finish.  With their performances, both he and sophomore Jack Gregory earned a spot in the state qualifier which will be held in the spring. 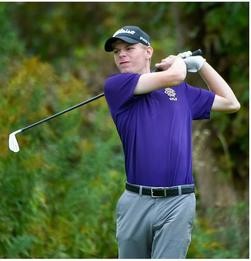 Boys Soccer: The boys soccer team is 11-2 and ranked 11th in the State. The Brothers were 3-1 victors over Cazenovia on senior night. 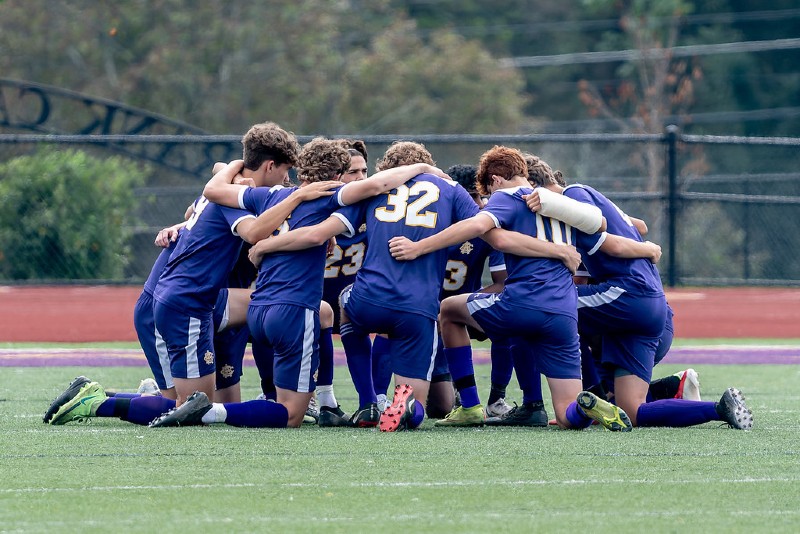 Football: The football team is 3-1 heading into their final regular season home game against West Genesee on Friday, Oct. 15. Junior quarterback Jordan Rae is fourth in Section III in passing, completing 36 of 71 attempt for 608 yards and eight touchdowns. 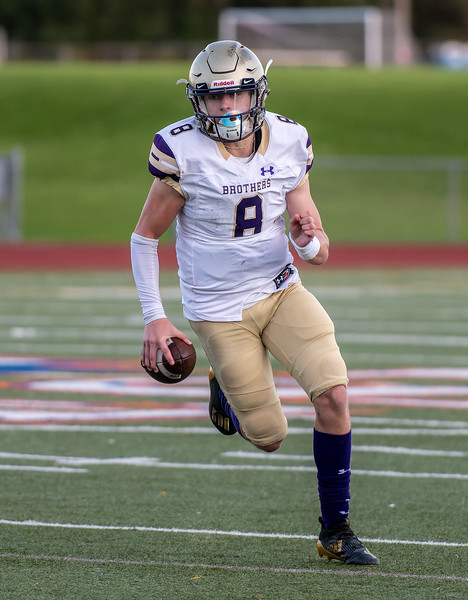