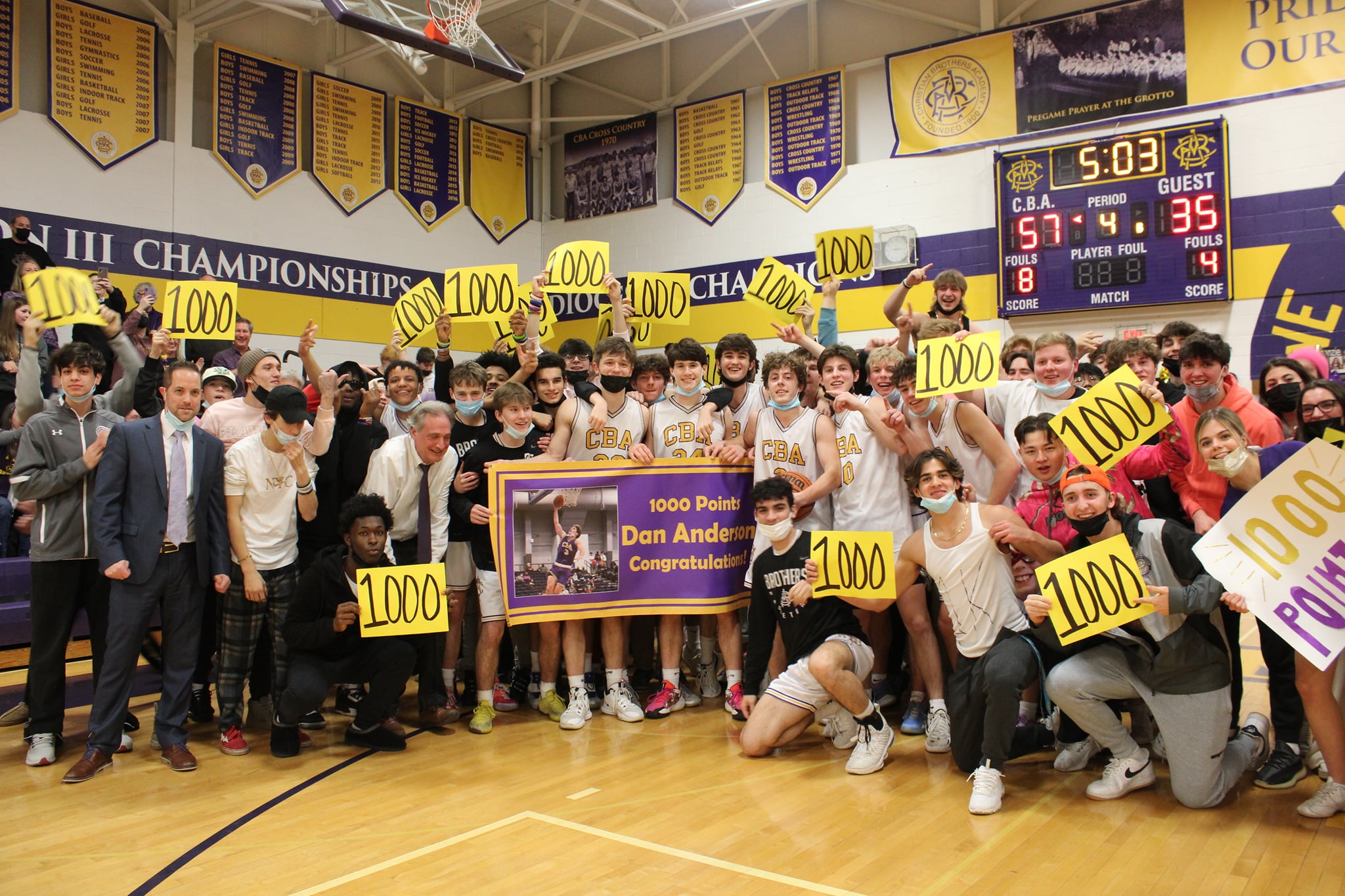 It’s been a successful winter sports season for our student-athletes. Here’s a look at how our teams and individuals fared in their respective sports.

Boys Bowling-Finished in second place in the league.

Girls Bowling-Sophomore Eliana Occhino represented CBA in the state tournament and was a member of Section III’s state championship team.  Individually, she finished second overall in the State, one pin behind the state champion. As a team, the Brothers won their third consecutive OHSL Championship. 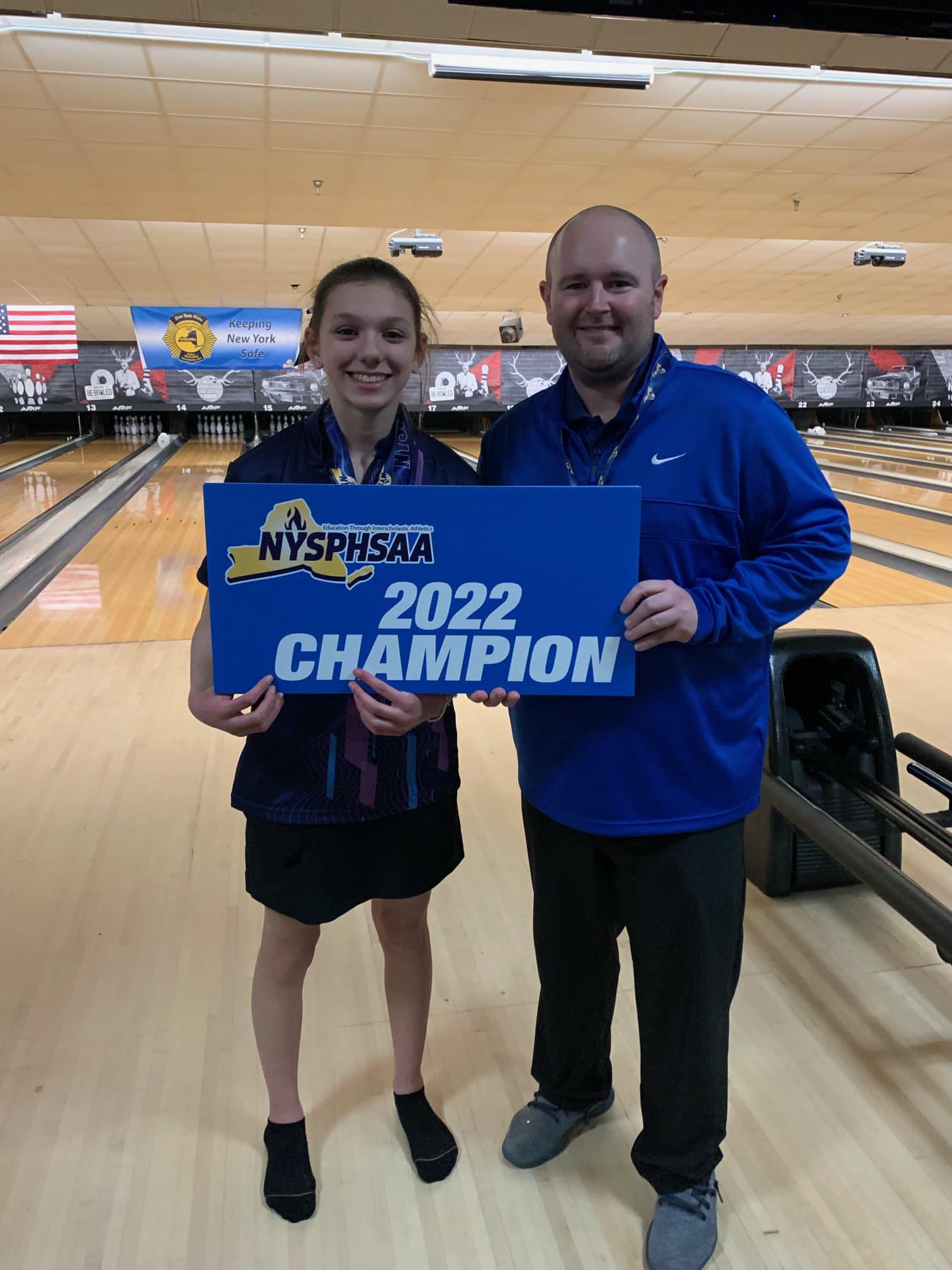 Girls Volleyball-The girls advanced to the sectionals, and won a first-round game, before losing to undefeated Canastota in the quarterfinals.

Girls Basketball-The Brothers lost in the first round of the sectionals. 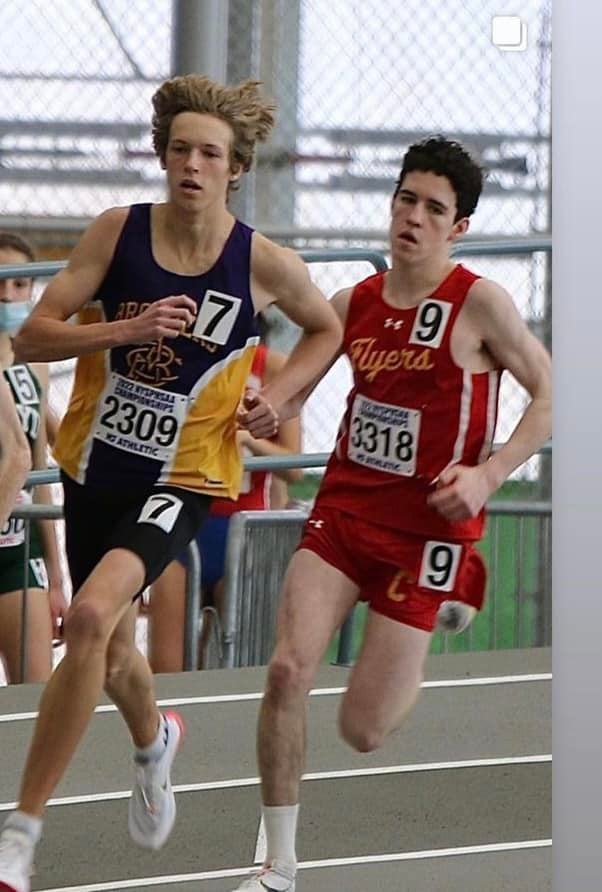