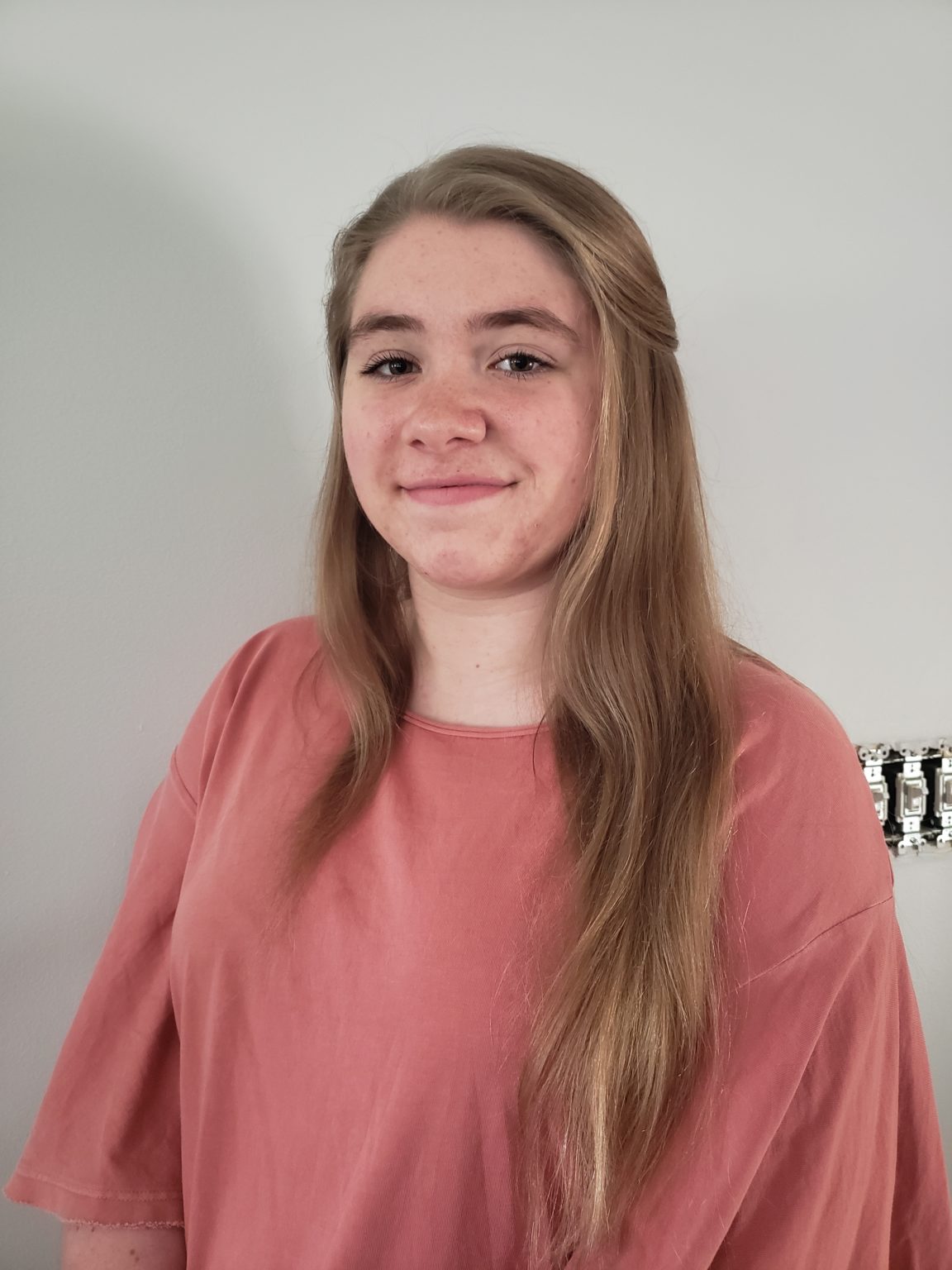 Junior Emilee Edick is a National Finalist in the ESU Shakespeare Competition.

Edick won the CBA competition, and then advanced to the New York State competition, where she was victorious there. She is now competing against 48 other state winners in the National Competition.

Due to the pandemic, Edick won’t be able to experience the full treatment of going to New York City to compete at Lincoln Center.

Edick has filmed her sonnet (Sonnet 11) and monologue (Phoebe, from As You Like It) and submitted it for the National judging. She will know if she advances to the top 10 by April 27.

The National Competition involves a People’s Choice Award this year due to all submissions being in video format and not live. All 49 competitors’ videos are posted on Youtube at this link:

Voting is open until the 23rd.

Within the past five years, CBA has had an Honorable Mention, Third Place, and two First Place finishes in the CNY Regional Competition. Olivia Moffa advanced to Nationals in 2017.

Four other students were recognized by Syracuse Stage for their creative writing submissions. Seniors Janelle Little and Luke Queri have been named winners (Finalists -Top 8) in their Young Playwrights Festival, while seniors Patrick Schmitt and Sophia Schultz were semi-finalists (Top 16). This competition receives over 300 submissions each year. 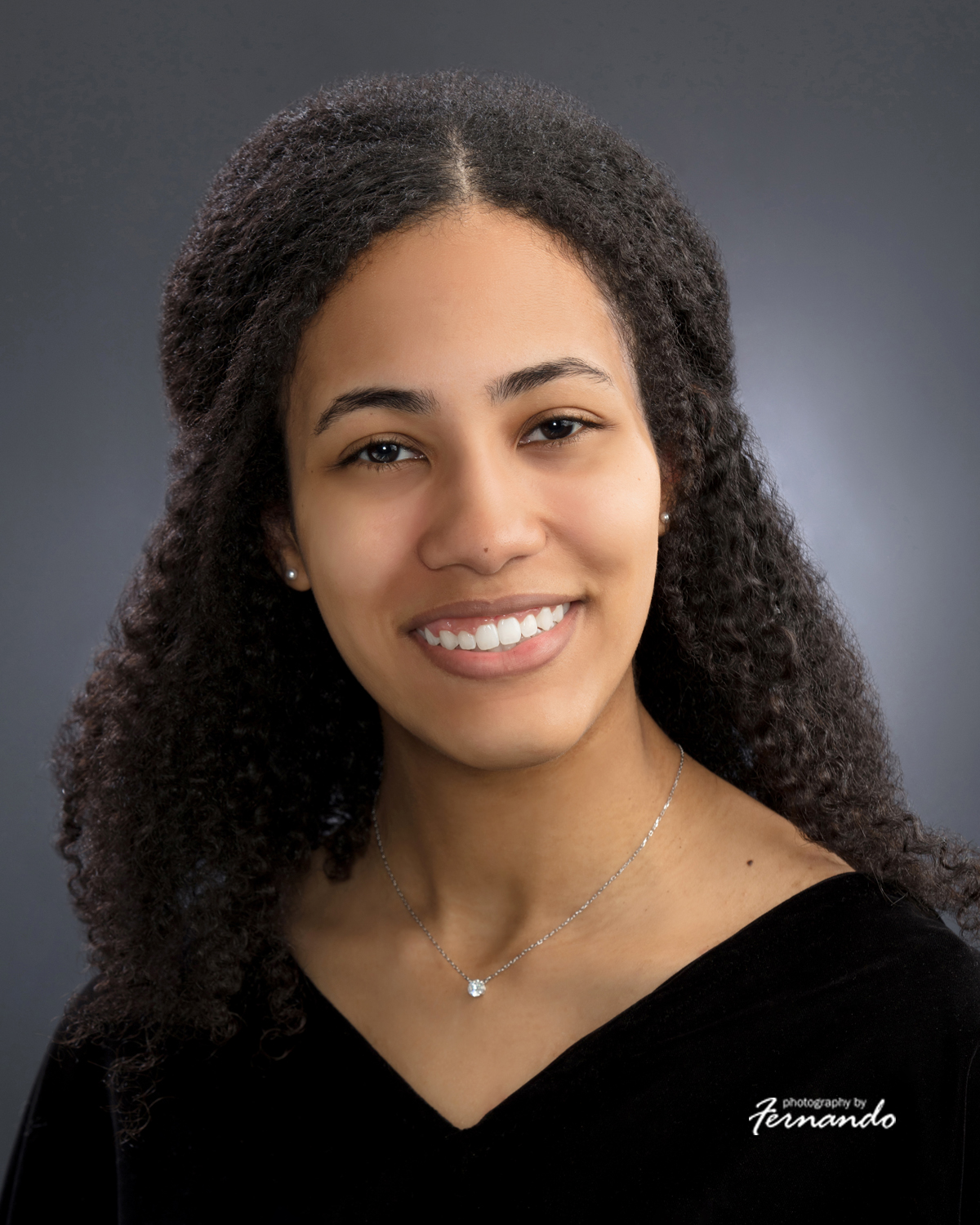 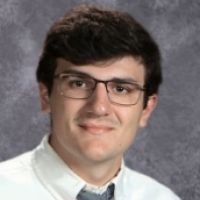 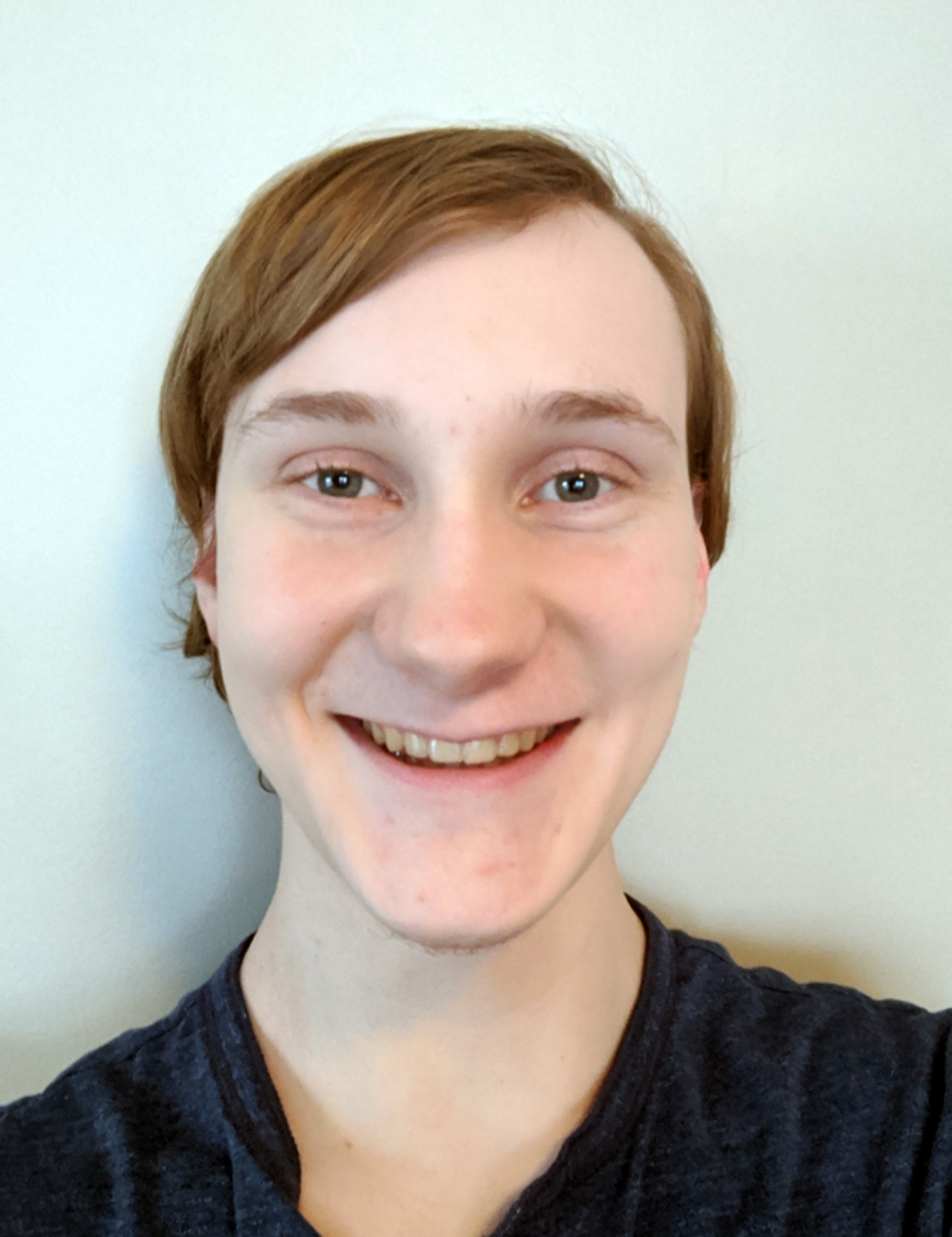 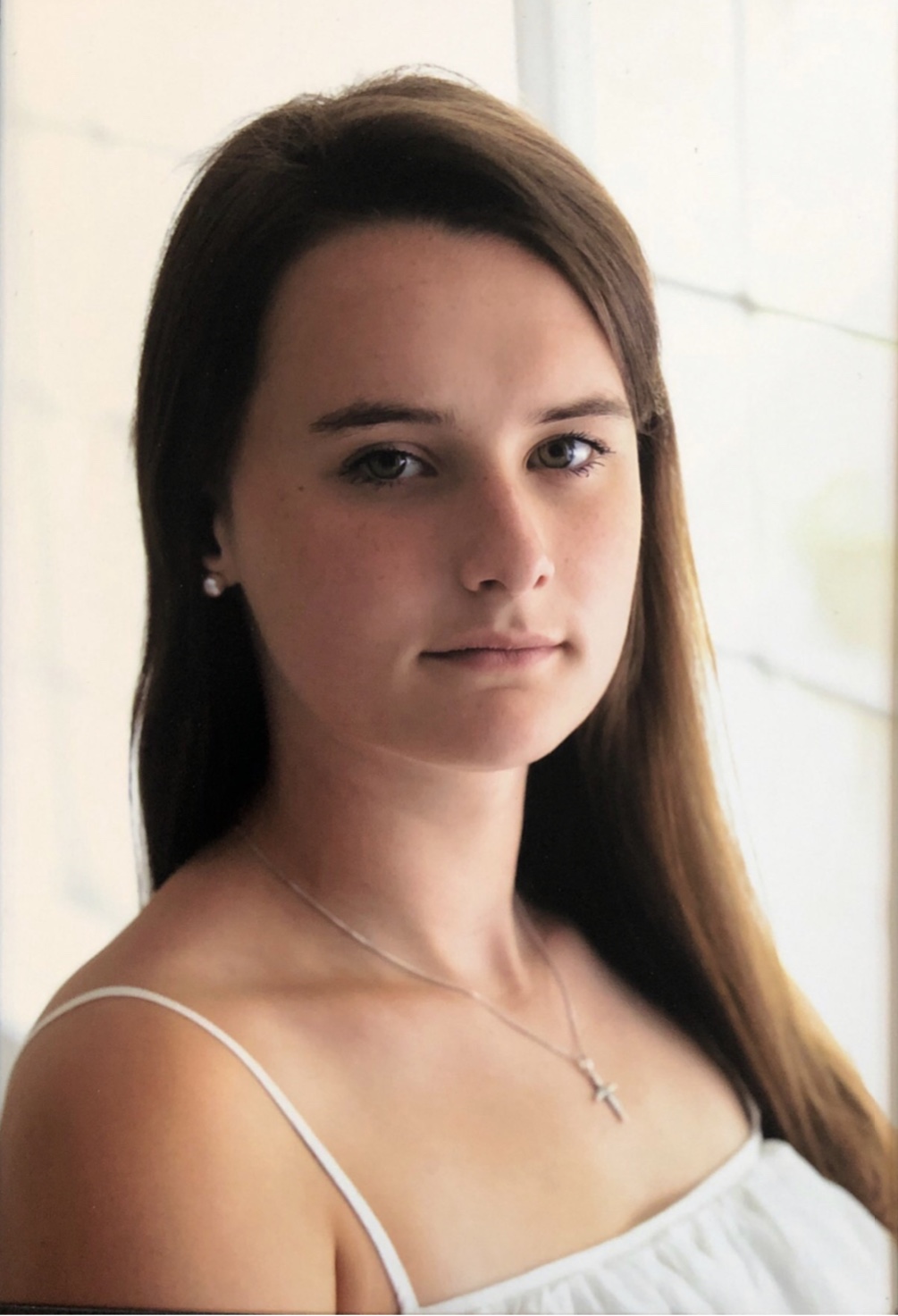 The four students attended a workshop in early March, where they heard their plays read by actors from Syracuse University and received feedback from Syracuse Stage staff. They then edited and resubmitted their plays for final selection.