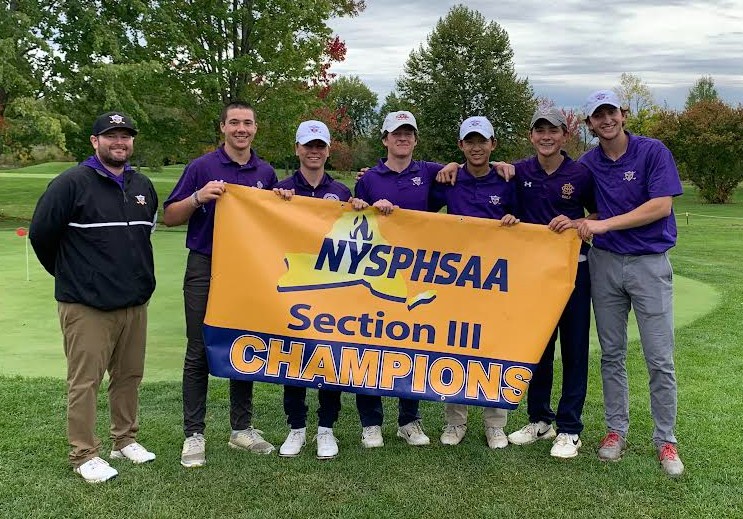 CBA students have been competing on the courts, the course, and the field this fall. Here’s a look at how some of our teams have fared in their respective sports as of Oct. 18. 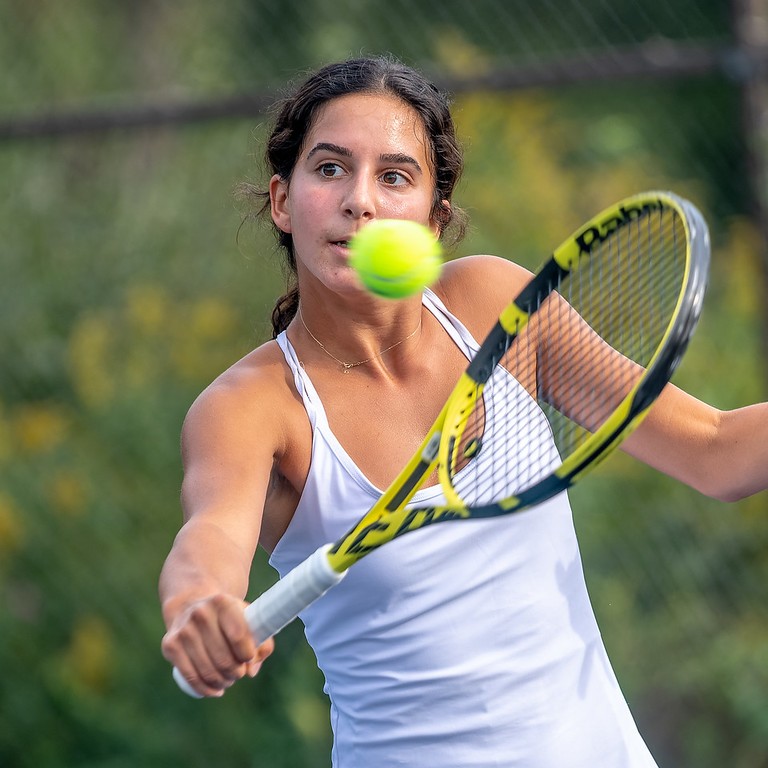 The boys golf team captured the Sectional Title with a score of 405. Jack Gregory and Emmet Kilmartin both advanced to State Qualifiers in the spring. Members of the team include: James Stanton, Jack Gregory, Emmet Kilmartin, Luke Snyder, Joey Papa, and Eric Lee.

The football team is undefeated at 7-0 and ranked at No. 6 in the State. The Brothers are on a 13-game win streak. Jordan Rae has completed 108-of-149 passes and 24 touchdowns. Syair Torrence has caught 25 passes for 412 yards and seven touchdowns. 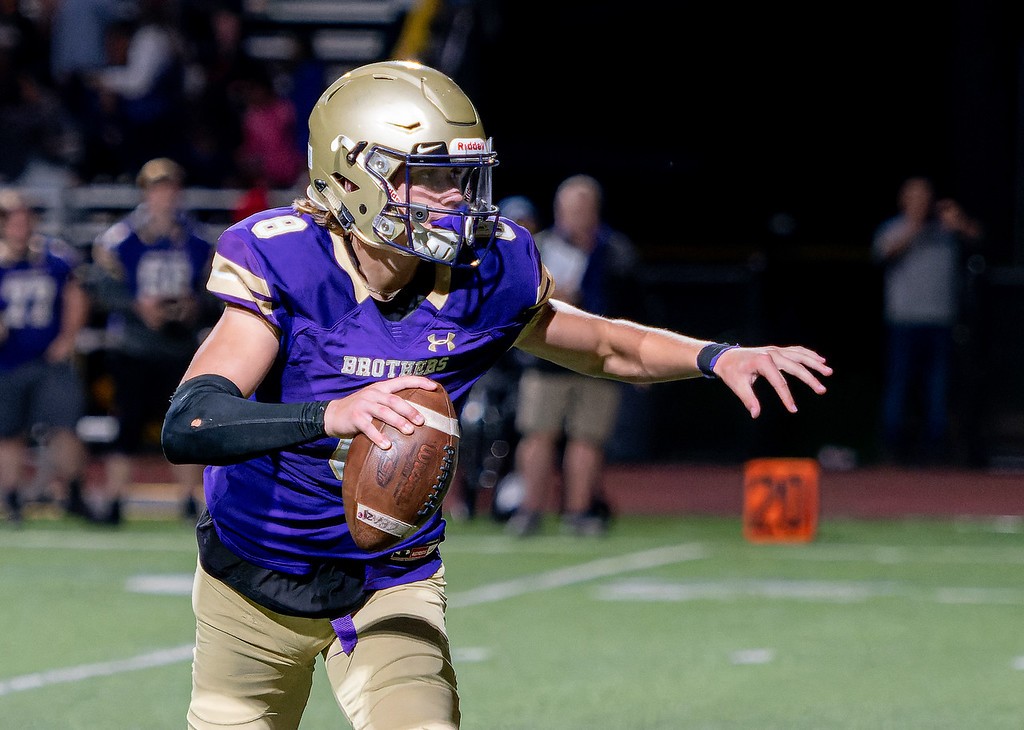 The undefeated boys soccer team (15-0-1), ranked 10th in the State enters Sectional Play this week.  Connor Morgia leads the team in scoring with 18 goals and 13 assists. 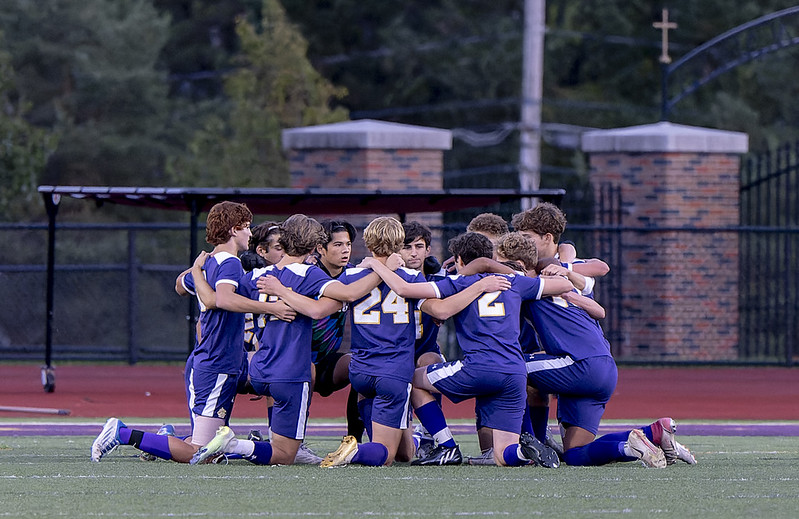 Sectional Play begins on Nov. 5 for both the girls swimming and diving team and the boys and girls cross country teams.