It’s been a very successful winter campaign for the boys basketball and bowling teams. 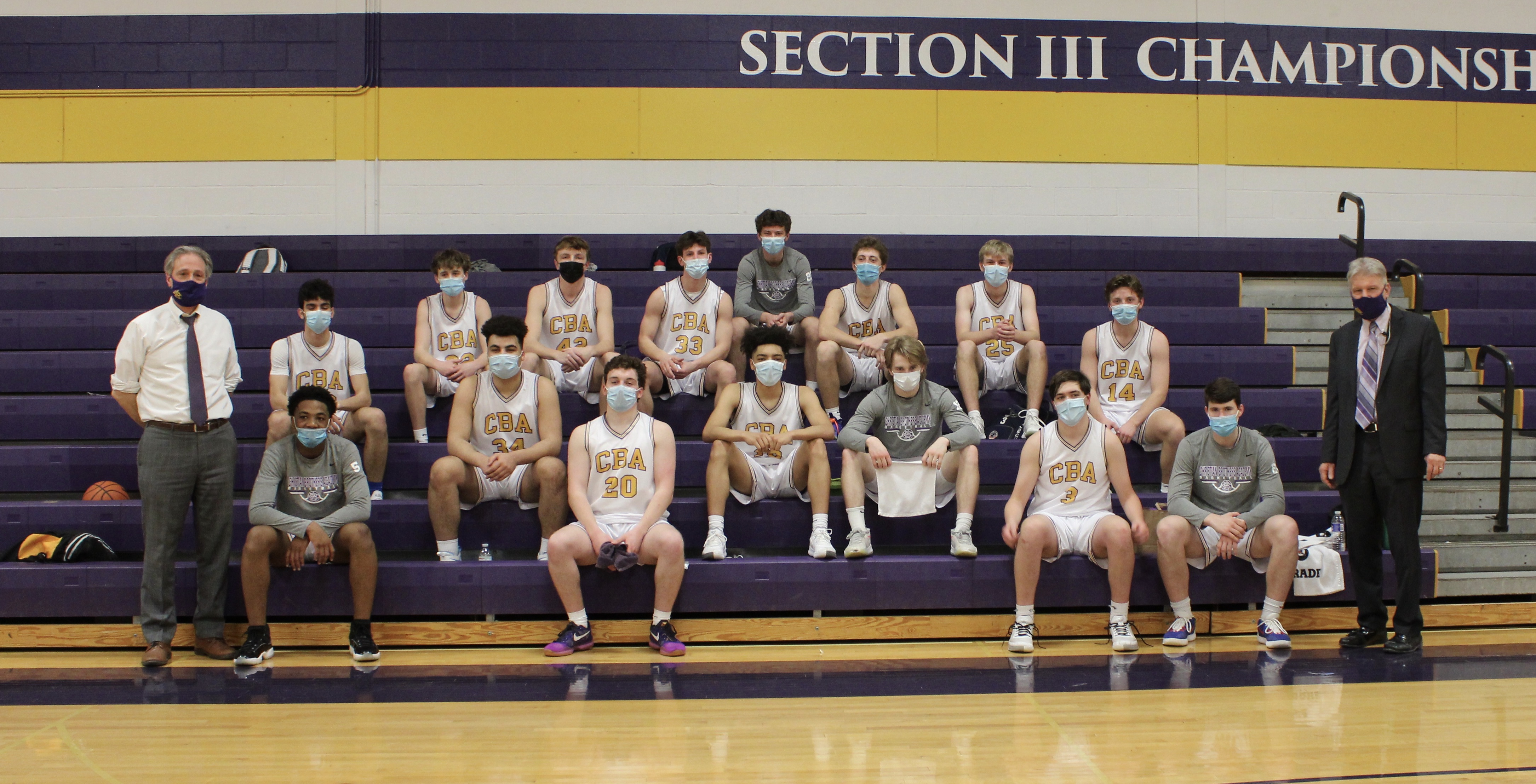 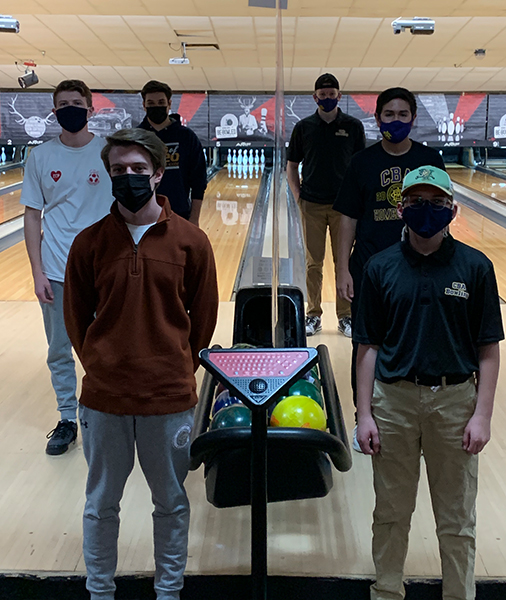 The girls team finished their season 8-0 and captured the school’s second consecutive league title. Seniors Katelyn Courcy, Karsen DiNapoli, Annie Kilmartin, and Arianna Sinztuzzi were a part of both of those titles, the first and second in program history. 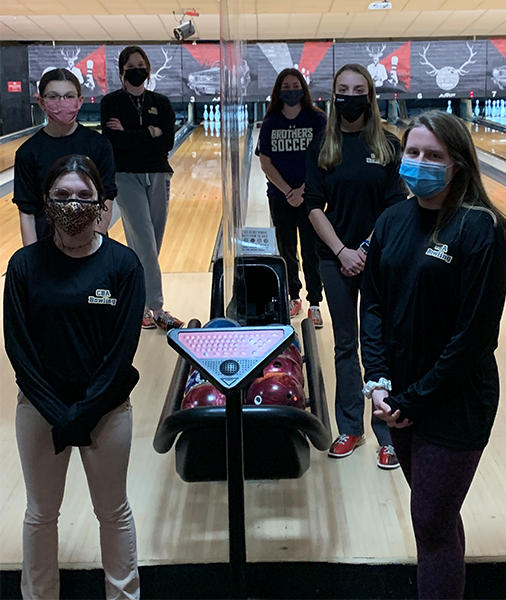